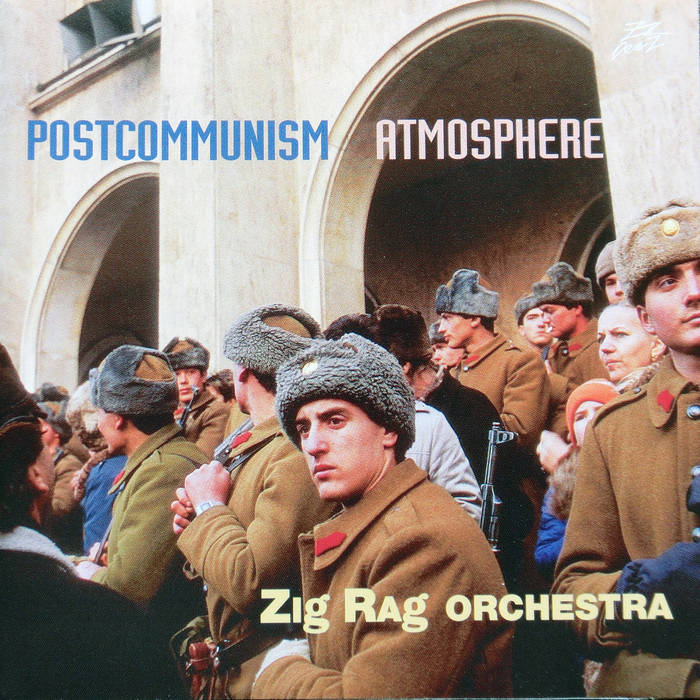 From the West to the East all the way to India. I am a wanderer. I have learn music through travelling. I adopted my afro-american mother on the shores of Black Sea. I headed back West, then East of New York City, returned to Paris, to Rumania, fascinated by all ancient folk melodies. AH PARIS !Most of the time I live in city of millions. Some are happy and have no troubles, others not so happy, and some not at all. Let's tell a crazy tale : this is a pact, a compact pact with life and death and death with love. A compact contract I sign and abide to, in the Jardin Des Plantes of open hearted jazz. JAZZ MONSIEUR. Check I am a jazz monsieur, a jazz garçon, a jazz guy. Sometimes I indulge in the french speciality of the self desilusion. Lost admist the shadows of total jazz ? It's a cinch, just go dum dum dee dum, honeysuckle suck suck, shabada, who's that knocking etc. Somedays it's jazz congratulations and rock'n'roll ingratitude. Around midnight, how sad, it's like beeing in downtown. Gross-City-Grad (USA). NIGH AND DAY. As the legend says, Coltrane slept with his saxophone mouthpiece in the mouth. He was practicing day and night but he did not only play « Nigh and Day ». The great jazz classics are magnificent, an heritage for humanity like pyramids of Egypt, the Unesco cathedrals, Dubrovnik under the bombs. BACK TO THE STANDS. Early century Brodway. I love Gershwin a extraordinary american composer. In his way, he is a pionner of the bright harmonies of jazz. We europeans will never acknoweldege enough how much jazz owes to Africa, how much it's moving away from it, and how much it's comming back towards it through Coltrane's rediscovery of modality. Modality is the most ancient musical system. It's the symbol of postmodernity considered as everything and anything. POSTCOMMUNISM ATMOSPHERE. It's the post 1989 soundtrack, the collapse of the wall. In the East, anglosaxon pop music played on rotten hifi with incredible distorsion. In the West the same music on fabulous and more or less digital technology. Postcommunism Atmosphere is today's mood, listening to every past music hopefully out of all ideology. It's like a cheap perfume smelling perplexity, lost illusions, absence of regretes from an overwhelming past, the absence even of lost love nostalgia and the sickness of the war and the siege of Sarajevo.