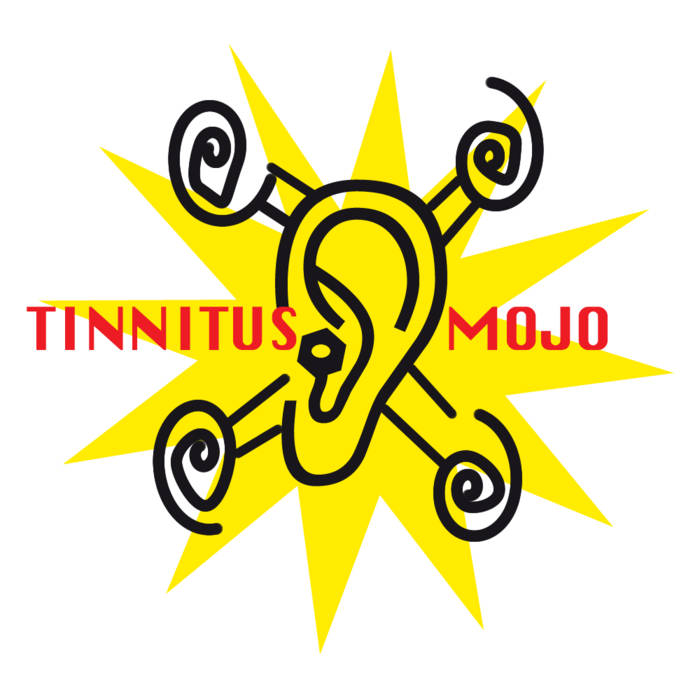 Thank you watch this short 2 minutes video to learn about the project Tinnitus Mojo / Acouphènes Parade : vimeo.com/36866798
and thank you for visiting the website dedicated to this project with 20 minutes of free video : www.tinnitus-mojo.fr


Imagine you suddenly no longer hear: you only have the image and the background noise, like a loudspeaker turned all the way up but broadcasting nothing. You hear the tinnitus. This noise is a drone in the back of your head, a parasite inner voice. Are you in the mix or outside the mix? Are you in reality or in the recording?

Tinnitus-Mojo is a double project. Originally conceived as an adaptation of a poetic narrative for orchestra with narrator and videos, then turned into a work freely accessible on the Internet. The stage version was planning to use the video as a visual backdrop of a sea of ​​ light synchronized with synthesizers and drum machines. This synthesis accompanying real musicians is generated and controlled by "Live" from Ableton, a computer system, sound and image, simplified for the stage. Given the difficulty of finding a theater to accommodate the project, I turned into a dematerialized and delocalized work on the Internet. The music was re-recorded for the complete video.

The pitch: I'm going deaf. I hear ghost voices, noise of not-love generated by my brain, white noise of cascading water, pink noise of planes taking off. I played too many wrong notes in my life: mystical paranoia. My left ear is ruined. I tell my story through the noise of the world, the music, the sex, the television, the difficulty of living.

I made these music videos after drifting for several months through dozens of demo versions of software downloaded from the Internet. I chose the ones that suited me best. I learned to use them following several courses and studying alone. I've read thousands of pages of user guides. That's really sick! The work is made entirely on a Mac Book Pro, images shot on a cheap Casio Full HD camera. The guitar is provided by my son, Leo Brunet, and the bass by Thierry Negro or Alphonse Faye.

The video is edited on Final Cut Pro 7 with the principle of "image by time" consistency found on the website of V-Jamm. For example, a time of 75 BPM lasts 20 images. I put together sequences of 320 images which will last 16 times in a cyclical approach comparable to that of North Indian music. The tempo synchronized freely and return of the same. Most designs are made with Apple Motion, a twisted and illogical software that suits me very well. It generates an intense flow of "deja vu". Some other generative graphics are made with Quartz Composer, Processing or Pixel Toy. The music part is produced, mixed and recorded with Live and MaxMSP through Max 4 Live. I'm amazed at how much music and image software proceed from the same logic.

To summarize: a right ear that works and a rotten left ear. A double art project. Consonant melodies influenced by Asia and Africa on the one hand, violent and dissonant sounds of natural or industrial processes on the other. Overground and underground, techno funk and free jazz. The work uses subverted computer procedures, the dust of electronic symbols, and cubic, sinusoidal, quadratic or exponential interpolations. Oriented programming contemporary art. Exaltation of the modulo, remainder of the division of the eye by the ear. The text of the story appears on the screen as something between teleprompter and graphic score. I close my eyes to play the saxophone. Behind my eyelids, I see shadows, lights, images, colors. I have abstract sensations, digital emotions. Kinesthetic multi media.